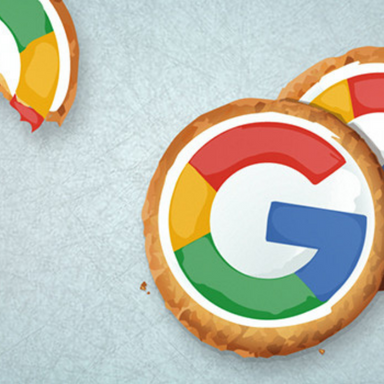 If you’re a performance marketer worrying about the end of cookies on desktop/mobile web, Google just gave you some good news. The company announced that cookies in Chrome will be around until (at least) the second half of 2024. This is two years later than Google had originally announced.

According to Google, the delay will give marketers (as well as publishers) more time to test and evaluate the company’s new Privacy Sandbox technologies.

Google benefitted from IDFA as app marketers moved budgets from iOS to Google due to the uncertainty with iOS. Nevertheless,marketers have no choice but to advertise to iOS users, particularly in markets like North America, where iOS leads Android. (In Europe, Android leads iOS.) So the delay will provide Google with some additional revenue, though that was not the motivation for the delay.

And keep in mind, cookies are an issue on desktop and the mobile web, but not in apps.

Google wants to make sure that publishers and marketers are more prepared for this significant change.

According to consumer internet company the Leaf Group, many publishers are already used to the end of cookies. This is because many are currently working with up to 60% of their traffic being ‘cookie-restricted’. This includes Safari and Firefox browsers.

That said, publishers tend to have less control over the changes in the digital marketing ecosystem.

Due to the fact that the use of external data is currently more difficult, marketers are seeking to acquire their own first-party data. Some marketers have established loyalty programs to encourage users to give them first-party data. Pepsi launched the PepCoin digital rewards program a few years ago that offered a 10% discount on Doritos/Lay’s snacks and Pepsi drinks to customers who set up accounts paid via Venmo or PayPal.

A marketing tactic experiencing growth in part because it does not rely on targeting data is influencer marketing. By tapping into an influencer’s follower base, marketers don’t need to rely on targeting data. Marketers can start small by engaging with a few micro-influencers that have fewer followers, and therefore, are less expensive. Once marketers detect what works, they can expand their influencer marketing campaigns and work with influencers with more followers and on more platforms.

Though there are still about two years until the end of cookies on Chrome, the team at CC is happy to answer any questions you might have. And if you want to ensure your marketing is ready for the post-cookie world, reach out to Creative Clicks.