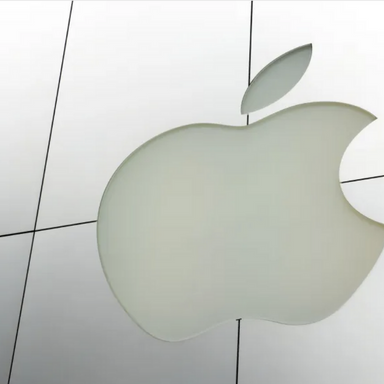 Apple has been making waves in the digital advertising ecosystem over the last few years. First, the company ended IDFA app tracking last year. In September, Apple announced new ad placements in the app store, which could be available as soon as the Q4 holiday season.

Over the summer, Ronan Shields from Digiday wrote that Apple plans on rolling out a Demand-Side Platform (DSP). This is based on a job listing ad for a ‘senior manager’ ‘with ‘8+ years experience’ for the alleged DSP.

Nowadays, based on the aforementioned rumors and announcements, it looks as if we’ve entered the second phase of Apple’s digital advertising (even though the company has offered app store ads for years).

One reason many have suggested for Apple’s re-entry into the ad market is the changing privacy environment. When Meta and Google could rely on tracking signals from app events, it would have been more difficult for Apple to challenge the market leaders. But currently, the leading platforms no longer have access to nearly unlimited user data (on Apple devices and later on Android devices).

But this might just be the tip of Apple’s advertising iceberg. From Apple TV to the Apple Car, the company has many advertising avenues. This could provide performance marketers with opportunities to engage, and convert users in the coming years.

So what does this mean for performance marketers?

A DSP enables Apple to offer advertisers an opportunity to programmatically bid on ad placements. With the new ad placements mentioned above, advertisers have more reasons to bid via Apple’s alleged DSP.

In addition, following Apple’s end of app tracking, advertising performance on other platforms became more challenging due to the limited data. But within Apple’s platform,  the company can offer first-party data targeting. With Apple soon offering more ad units within the App store, there is more reason for the company to roll out a DSP, and enable marketers to beneit from Apple’s ad offering and first-party data.

While we’re talking about Apple… Are you looking for ways to reach Apple device owners following the privacy changes implemented by the company? If so, reach out to Creative Clicks and let our Apple marketing experts enable you to achieve your iOS KPIs in 2022 and beyond.