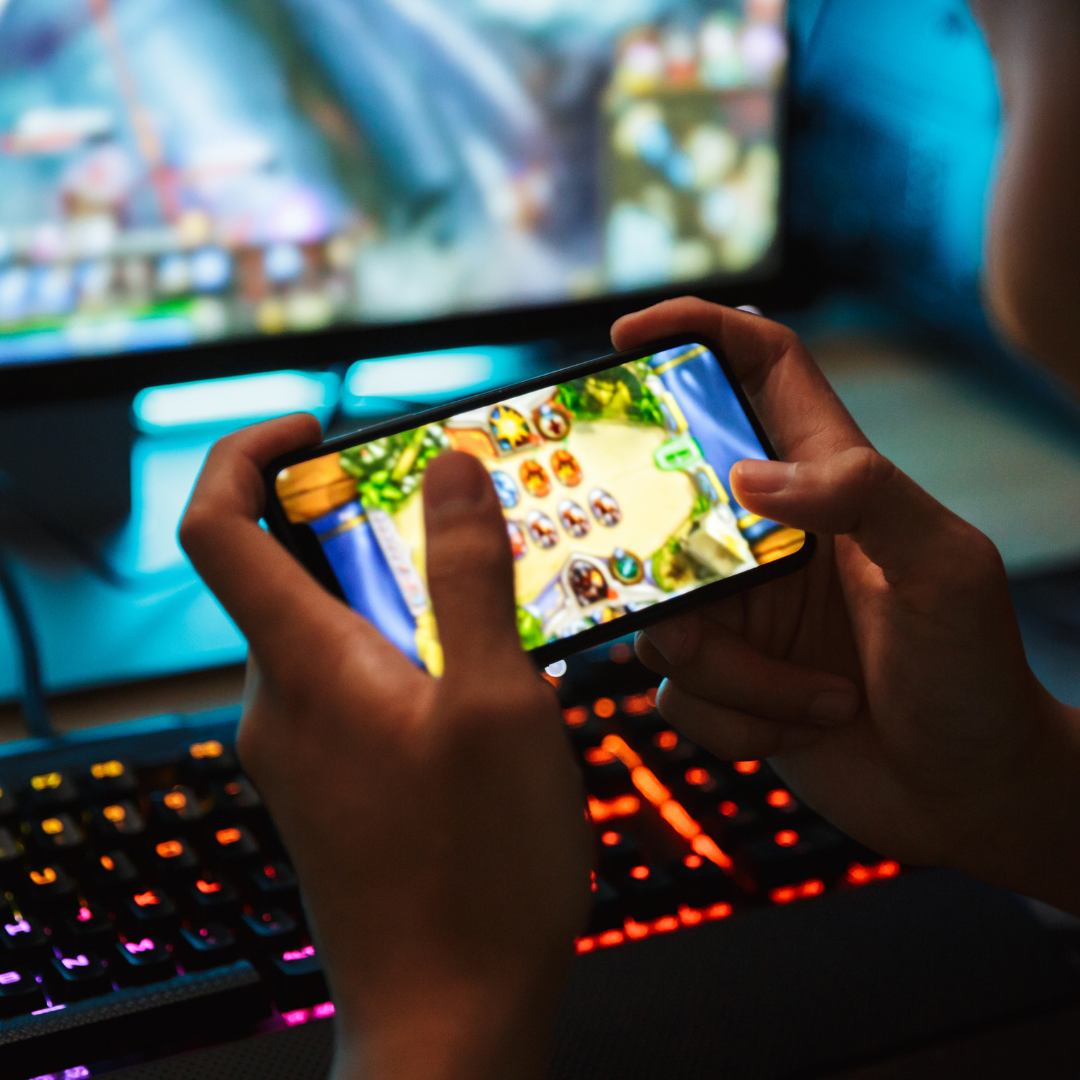 With all of the buzz about virtual worlds and the metaverse, there already is a place where marketers can integrate their marketing into the playing experience: In-game advertising.

In-game advertising is the placement of ads within games. In-game ads appear during gameplay as part of the gaming experience. They can be signs on the side of a road or a boy giving his sports hero a can of Coke.

Gaming Stats: They will surprise you

According to data from game market insights and analytics from Newzoo, there are over 2.6 billion gamers. The gaming market generates $76 billion in revenue, and the average age of a gamer is 36. According to data from Omdia, in-game ads alone will generate $56 billion in revenue in 2024. Research from eMarketer found that in 2020, the age group most likely to start mobile gaming were users over 45.

Integrate into the experience

One of the complaints against TV advertising traditionally has been that ads break the content viewing experience. You’re watching a drama and as you’re about to find out who killed the antagonist, the program stops for three minutes of ads.

This example highlights the major benefit of in-game advertising: The marketing message does not disrupt the experience. Instead, the ad is integrated into the game-playing experience.

In many mobile games, in-game ads provide players with a clear value exchange. This is accomplished by providing players with free-play options for viewing in-game ads. Data from Tapjoy found that 72% of players understand the role advertising plays in mobile games and even actively engage with mobile ads.

Why do gamers appreciate in-game ads?

Here are the main reasons why gamers derive value from in-game ads:

With the growth of gaming on mobile and other platforms, there has been an increase in in-game ad formats. Here’s a rundown of the most common in-game formats:

OK. But what can in-game ads do for me?

After the campaign, the client commissioned a market research firm to test the performance of the in-game ads. Here are the results:

These results highlight the performance marketing value of in-game advertising.

Interested in testing in-game advertising? If so, reach out to CC today to schedule a call to discuss how in-game ads can help you grow your business.